 Previous  Next
ALL PRODUCT PRICES ARE PER DAY - VAT EXCLUDED

In 1983, Sony released the first camcorder, the Betacam system, for professional use.

A key component was a single camera-recorder unit,

eliminating a cable between the camera and recorder

and increasing the camera operator's freedom.

Sort by:
Best sellers Relevance Name, A to Z Name, Z to A Price, low to high Price, high to low
Showing 1-6 of 6 item(s) 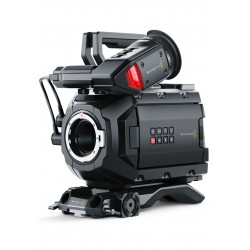 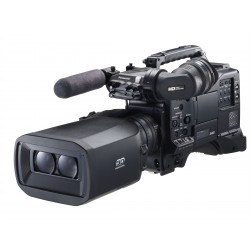 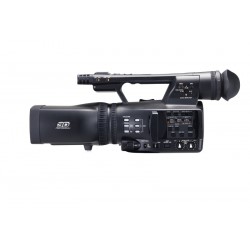 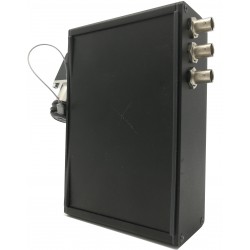